Animals are my friends….and I don’t eat my friends

Like George Bernard Shaw, I like animals and ‘the doctrine of universal truths’ mention a few of these. What I thought will be amusing here is to list the animals in my book in the order of appearance:

Clearly not as diverse a list as in the George Orwell’s Animal Farm. The question that puzzles me is this: How does the commandments of Animalism compare to the “Doctrine of Universal Truths”?

You cannot go around killing everyone you see with impunity. There will be consequences. The nature of such consequences may vary from society to society and eras to eras… page 16

So there you have it: you must believe in something…and that is universal! Believing in nothing is a belief system in itself….page 21

When my moment of truth came (…and I described it extensively in the book), one thing was clear: Nothing will be impossible, if I was willing! – Nil volentibus arduum …. you feel me? How willing are you going to be? #discuss 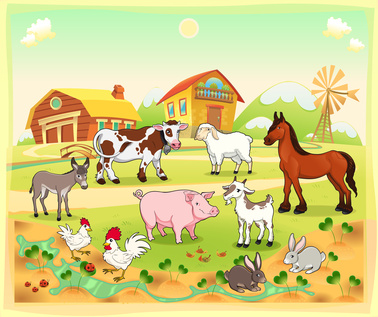